We were always living in nonlinear times, but a significant cycle is coming to an end so we are noticing a growing number of severe changes and happenings caused by the nonlinear nature of things. For human beings it's difficult to imagine exponential growth despite it surrounding us in almost every aspects of life. In music one can find such nonlinear increases or logarithmical declines in the core of sound creation itself, namely in envelopes controlling levels, texture and frequencies. But also in real life in the rise and fall of popularity, in viral news or in the development of music technology. Utilising his sound pallet comprised of modular synthesis and electronic instrumentation, Florian Meindl highlights these resonances of thought and exploration with a sonic statement of his current vision around electronic music in the form of his 4th artist album. 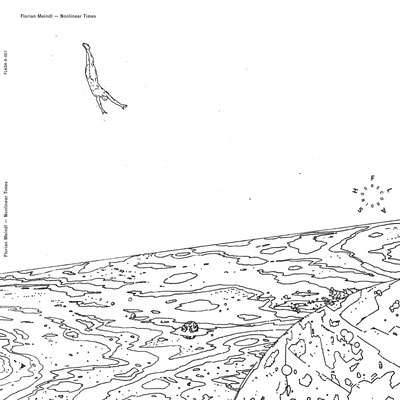 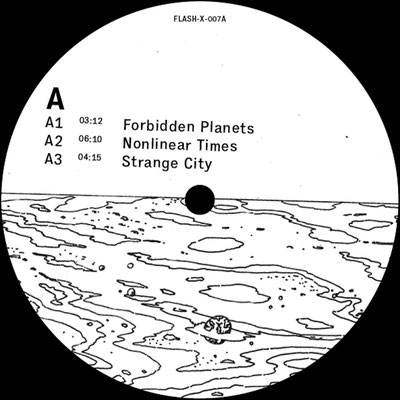 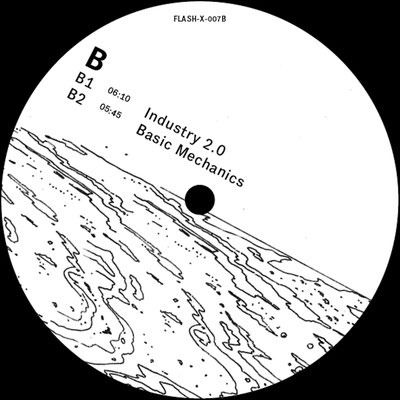 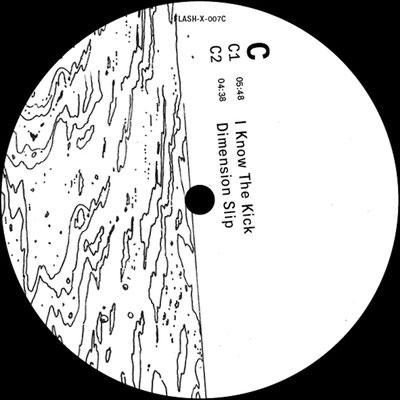 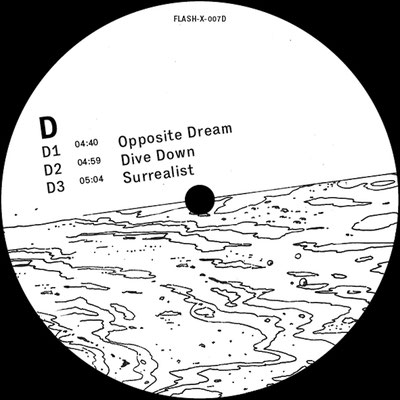 Austrian modular-head Anml Mthr is deep into the acid game and let's his 303 speak with some serious distortion work. His relentless pattern repeat and modulation over time lets you truely get into one of the initial ideas of Berlin's underground sound from the 90s, ment to escape reality and leave out unecessary changes, stereo tricks and decoration. 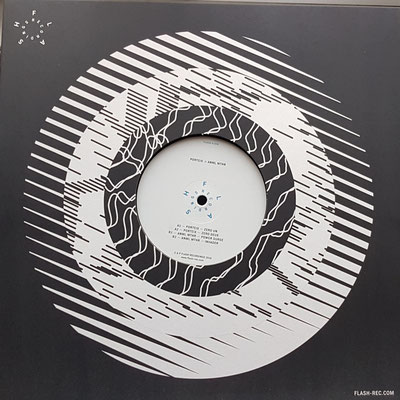 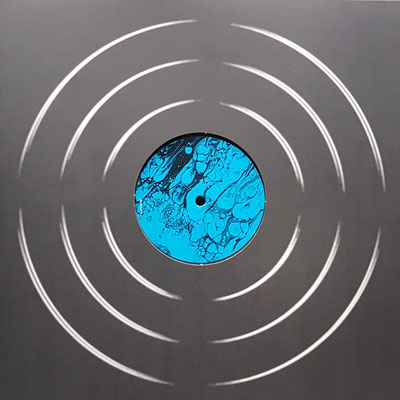 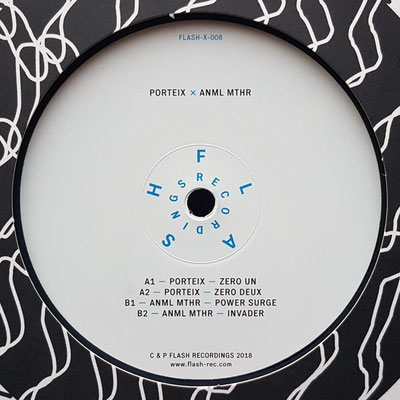 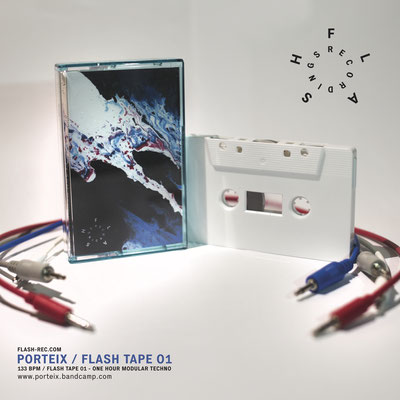 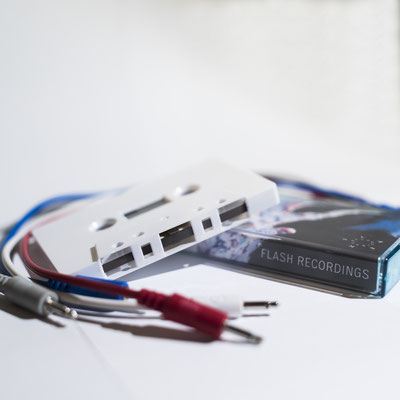 The free fall, to dive head first into something, is scary for most people. For some it is the most exciting thing however and the only possible path anyways. Florian is one of those driven artists who never sounds the same, his signature tone is the free fall into new soundscapes, new ways of using his analog electronic instruments and carving out the essence for the dancing individual. 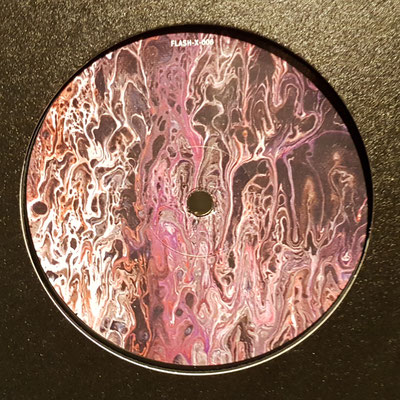 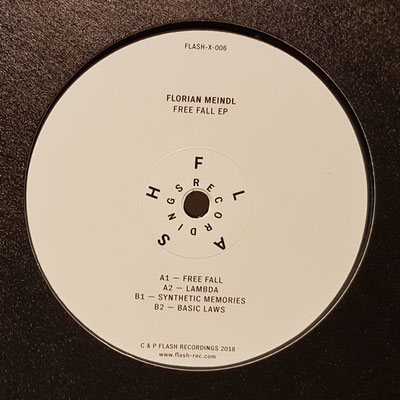 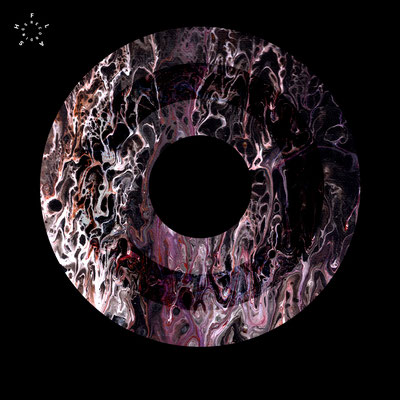 The X Vinyl Series continues with label head Florian Meindl at the helm with the upcoming release Metaphysics. Synonymous with deep. dark techno. Florian does not disappoint with this 4 track EP. enlisting in demand producer and Rabe label boss Denise Rabe on remixing duties. Playing live with his Modular Synth set up. Florian began working on the concept for what would become these three original tracks while playing shows over the last month. The live jam character can clearly be felt in the first two tracks Metaphysics and Holomorphic Function. Florian s original Bell s Theorem has a deep melodic structure. With Denise Rabes interpretation. the track is contorted through some serious distortion pedals and broken beat to match her dark take on the synth line. The outcome is an impressive piece for one of those never ending nights in concrete walled rooms with oversized loudspeakers. 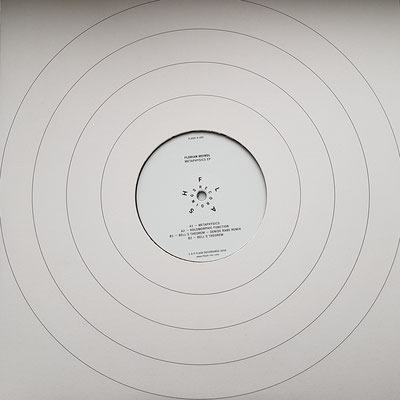 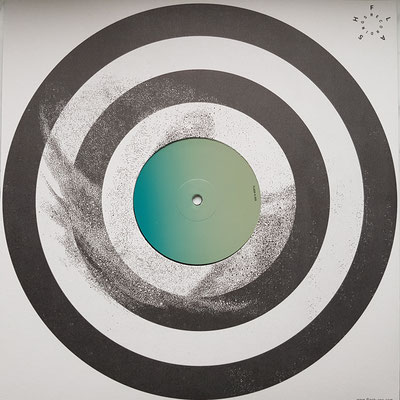 Florian Meindl's third artist album "Time Illusion" marks another big milestone in his career. After several live act shows, where he showcased his playing and performance skills with some heavy equipment like his Eurorack ModularSystem, he picked 3 artists who he considers as very interesting and forward thinking within the current Techno universe to remix the album.

His choice fell on LUCY, who is responsible for the curation of the highly respected Stroboscopic Artefacts imprint, on SIGHA who is known and respected for his modular system performances and production techniques on labels like Token or Blueprint. The third choice fell on up and coming Netherlands based producer and DJ duo TWR72 who continually output fresh and game-changing releases on their label FLOAT Rec. 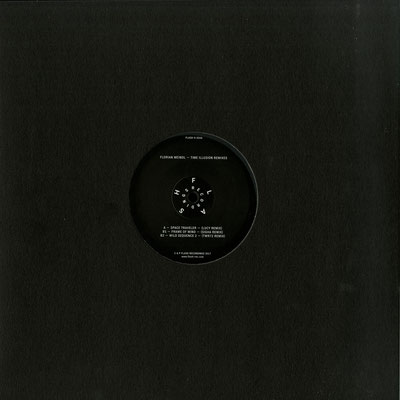 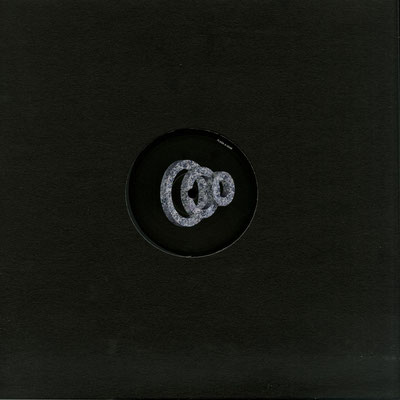 The concept of this record is simple, 4 artists join forces to create these non compromising, focussed DJ tools which marks the start of a new release series. The Berlin based producers Avgusto, Jamie Anderson and STRISC. are no stranger to Florian Meindl s FLASH Recordings with several releases on the label and Rekord 61 from Moscow is a new addition to the roaster. Vinyl only. | booking@flash-rec.com 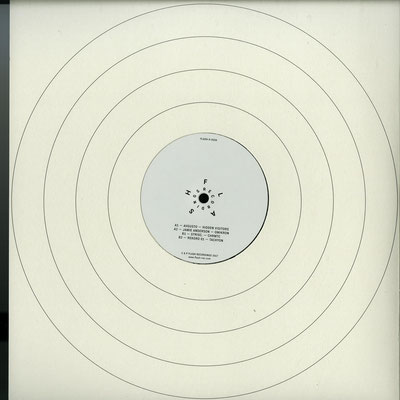 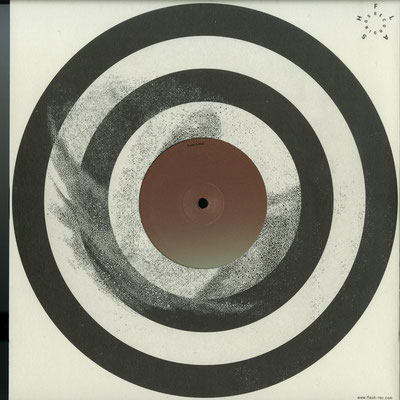 With Florian's third artist album he has created a special collection of analogue focused tracks which will be released on a double vinyl album and digitally in the Spring 2017.

Amalgamating his array of impressive hardware, he has refined his sound and crafted a selection of tracks that demonstrate intricate knowledge and mastery of his analogue equipment. His aim was to find the right balance between musical depth and sound design while interacting with the hardware. 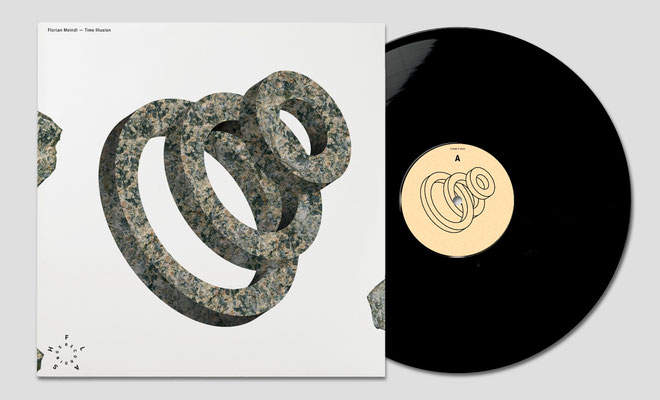 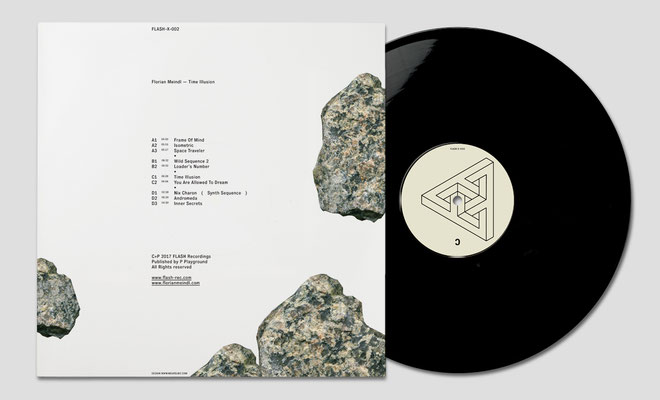 Released on his own imprint FLASH Recordings, the title track is taken from his forthcoming album ‘Time Illusion’. 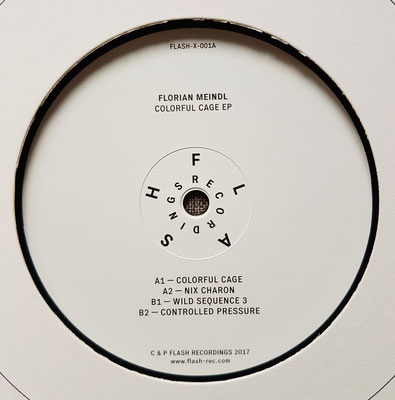 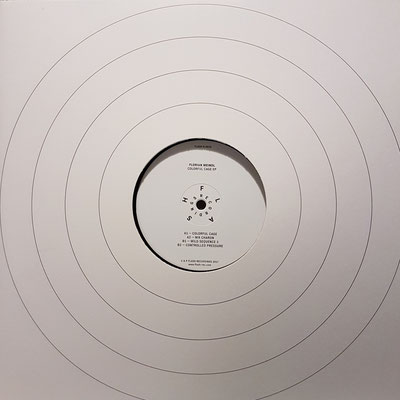 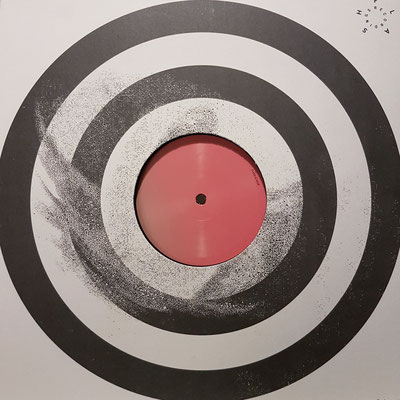 FLASH Recordings Nr. 100 is also available in the form of an exclusive 8GB aluminium USB Card! Buy it here.